I took the KLR out for a solo ride along the Mexican border this morning, taking Highway 94 east to Marron Valley Rd., past the South Bay Rod & Gun Club and up into the hills on the Otay Mountain Truck Trail. Maybe the highest peaks are 4K+ feet, but I only reached about 3,500' on the trail. And I felt it cool off at the higher elevation.

I stopped and spoke with a couple Border Patrol Agents near the border fence. I guess I looked suspicious or I tripped a sensor because there was a BP helicopter overhead, too. As I exited the TT, I found that the locks had been removed from the gate (it's electronic entry now)...and after I'd gone through so much trouble to get the key! No worries, I just laid my KLR on its side and pushed it under. Good thing I'm not too concerned about keeping it looking pretty.

I ran into a little trouble whlie exploring an alternate route from the mesa area near the state prison over to the Otay Lake area. I'd made it about a mile down a badly washed out trail before I realized how bad it really was. I had to ride a bit further down before I could turn around, but i was able to do it. And the ride back up that rocky, rutted, washed out trail was a challenge but a lot of fun, too. Yeah, lots of fun... 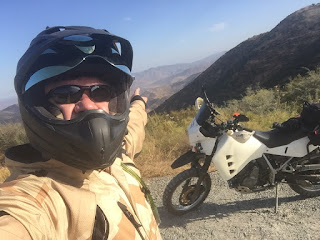 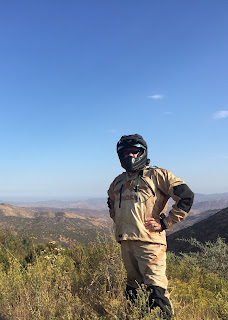 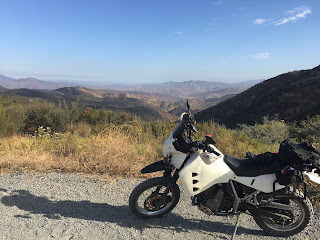 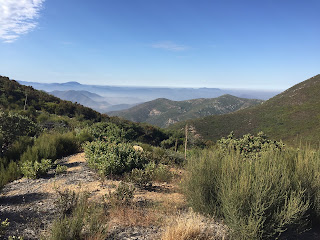 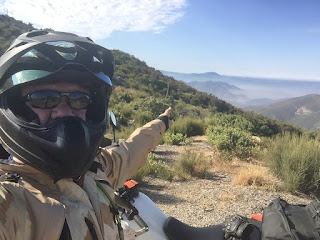 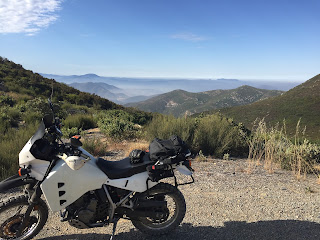 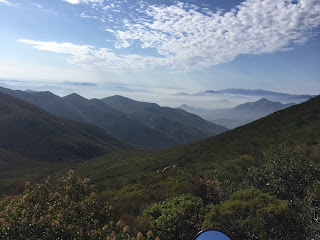 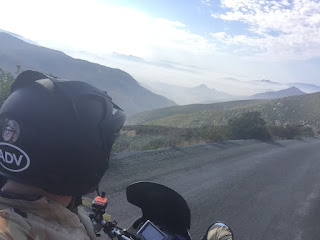 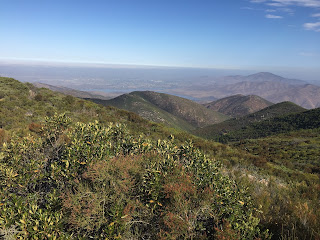 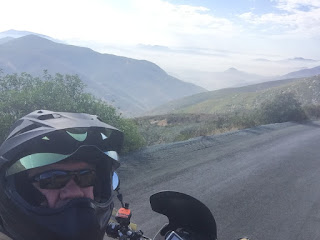 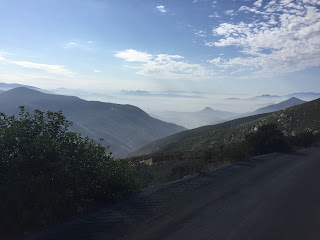 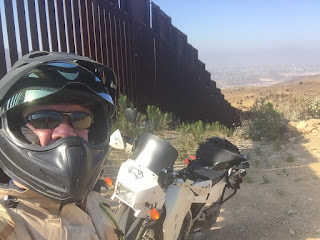 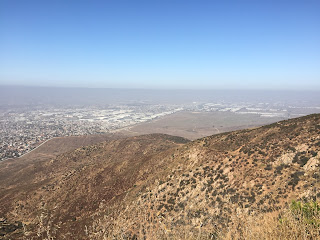 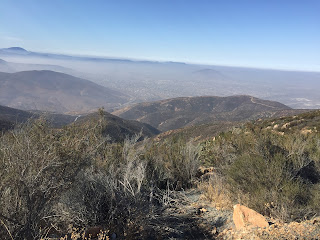 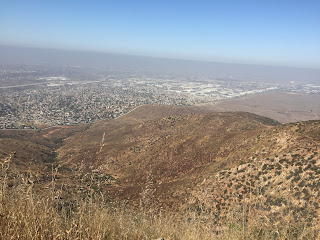 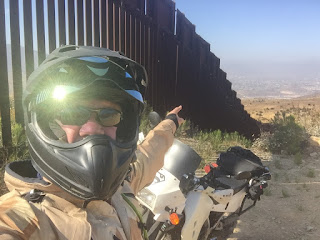 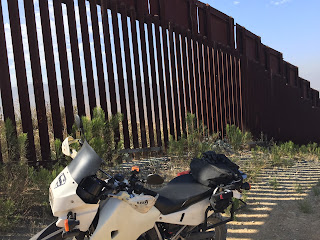 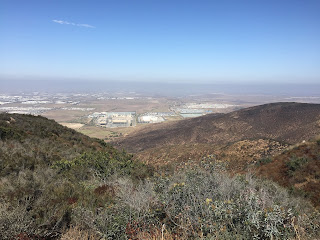 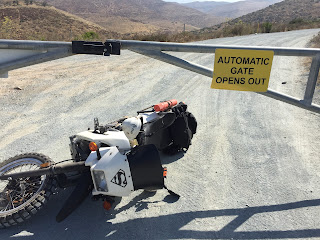 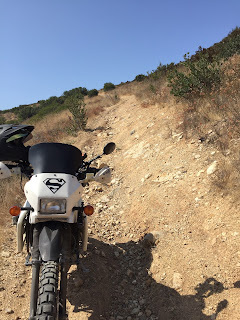 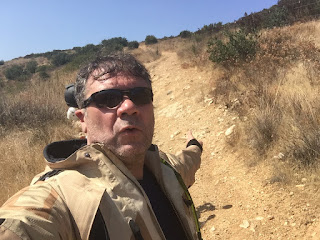 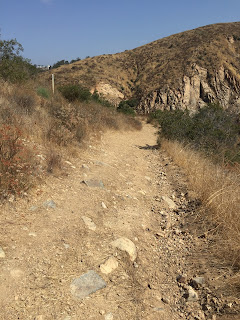 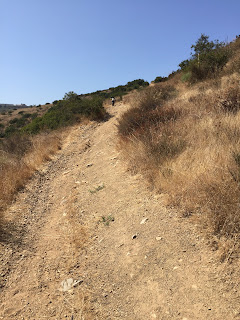 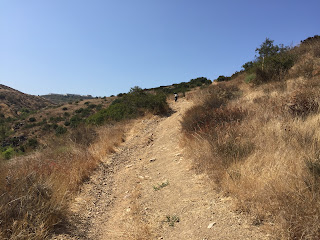