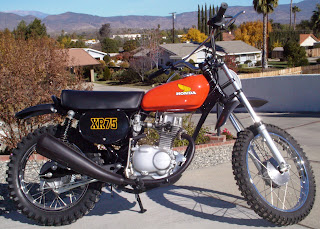 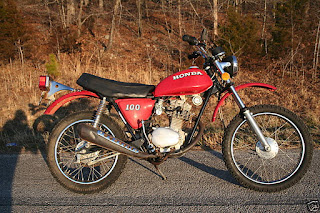 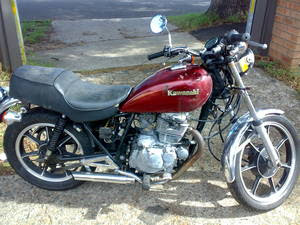 I acquired two bikes from friends while in the Marine Corps. 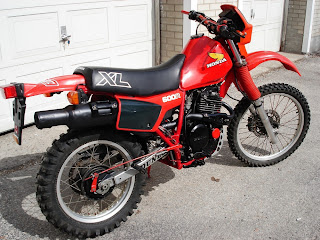 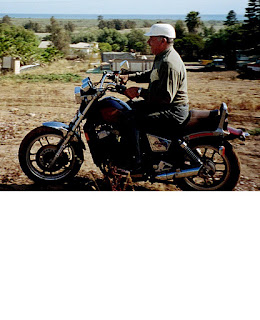 I then bought the following bikes in rapid succession: 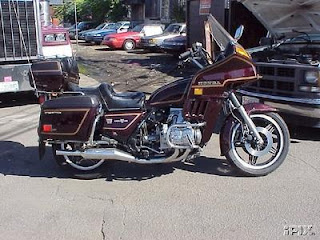 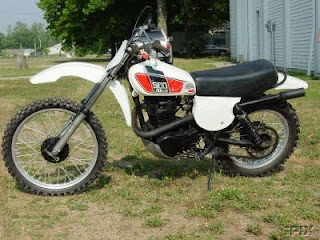 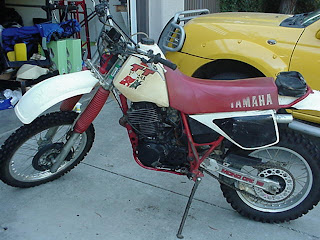 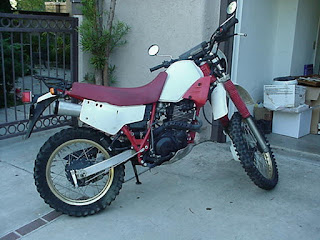 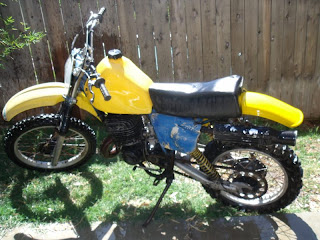 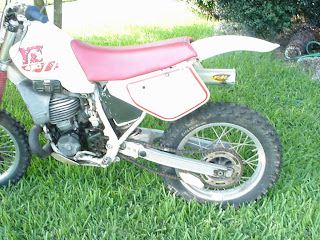 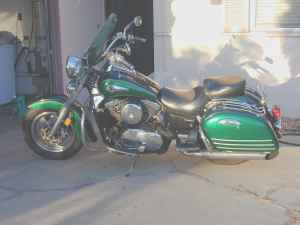 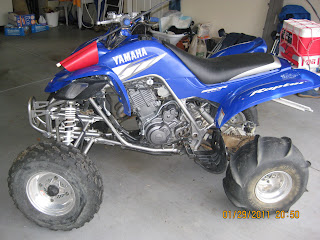 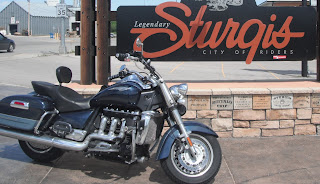 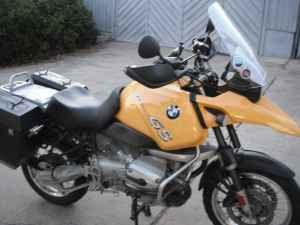 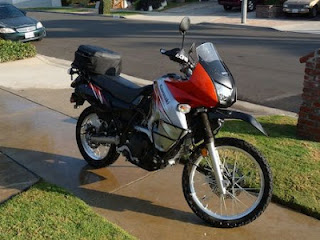