Definition of a Biker: By Oxford Dictionary Online 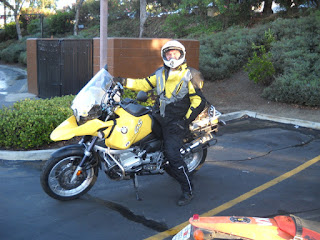 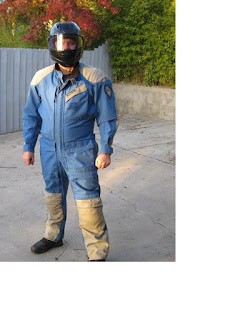 Oxford Dictionary Softens ‘Biker’ Definition — Will Motorcyclists Like It?


By Jonathan Welsh (from Driver's Seat HOME PAGE)
When people say “biker,” it may not be a compliment.
According to the Oxford English Dictionary the word “biker” started out in the 1880s as a way to identify people who rode bicycles. But by the 1950s the word had traveled downhill to the point where it often referred to members of motorcycle gangs, and the “OED” defined it that way.

But the folks at Oxford just gave motorcyclists a break, sort of.

The Oxford Dictionary Online, sometimes called ODO, has tweaked its definition of biker to the following: a motorcyclist, especially one who is a member of a gang or group.

Did you catch it? The change was the addition of the words “or group.” It reflects a slight shift in the way people use the term today. It often identifies everyday motorcyclists who enjoy riding together and are not particularly menacing. This is a departure from associations with the Hells Angels Motorcycle Club or other motorcycle groups regarded as outlaws. Still, good-citizen motorcycle riders may be disappointed that “gang” remains in the definition.

“Our research suggests that ‘biker’ is now marginally more closely aligned with ‘motorcyclist’ (‘a person who rides a motorcycle’) than words such as ‘hell’s angel’ (‘a member of any of a number of gangs of male motorcycle enthusiasts, first formed in California in the 1950s and originally notorious for lawless behaviour’),” the Oxford University Press said in a statement.

The dictionary’s publisher also said it changed its usage example for the word to “a biker was involved in a collision with a car” from an example that mentioned “a long-haired biker in dirty denims.”

A spokeswoman for the publisher said long hair and dirty denims never were part of the dictionary’s definition. The definition changed in the online dictionary but not in the vast, historic Oxford English version.

So, what do you call yourself?
Posted by Dan Diego at 7:59 PM