One of my riding buddies just brought these interesting formations to my attention and we said, "Why not?" They're close enough to make a day ride out of it.

Until I return with my own photos and a ride report, here's some info:

The Blythe Intaglios or Blythe Geoglyphs are a group of gigantic figures found on the ground near Blythe, California in the Colorado Desert. The intaglios are found east of the Big Maria Mountains, about 15 miles (24 km) north of downtown Blythe, just west of U.S. Highway 95 near the Colorado River. The largest human figure is 171 feet (52 m) long. The intaglios are best viewed from the air.

Similar to the Peruvian Nazca lines, these geoglyphs or intaglios (anthropomorphic geoglyphs) were created by scraping away layers of darker rocks or pebbles to reveal a stratum of lighter-valued soil. While these "gravel pictographs" are found through the deserts of southeastern California, human figures are found only near the Colorado River. The figures are so immense that many of them were not observed by non-Indians until the 1930s.

The set of geoglyphs includes several dozen figures, thought to be ceremonial in nature. Many of them are believed to date from the prehistoric period, but their age and the identify of their creators are still uncertain.

Jay von Werlhof and his collaborators obtained 13 AMS radiocarbon dates for the figures, ranging from 900 BC to 1200 AD. 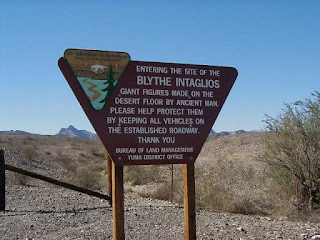 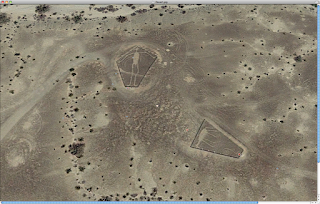 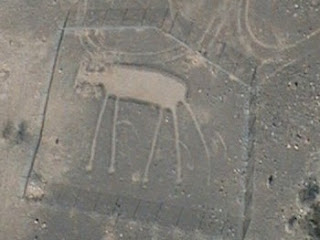 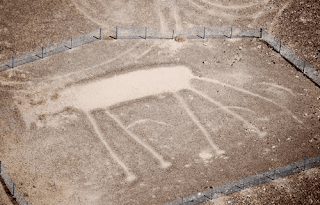 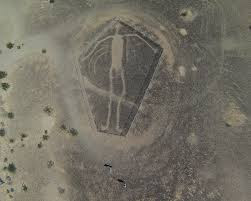 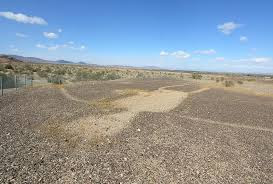 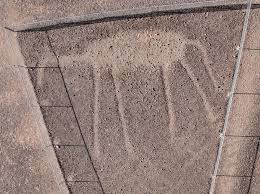 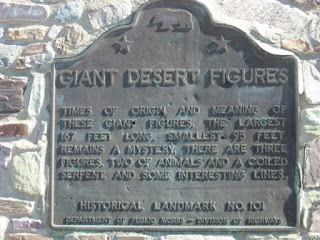 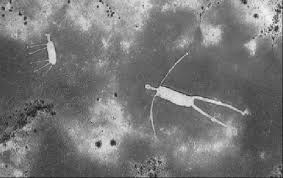 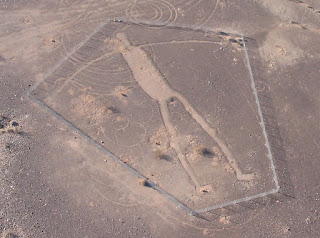 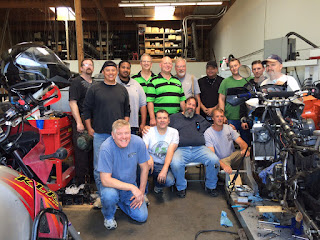 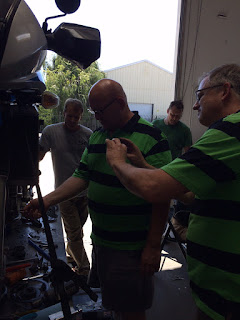 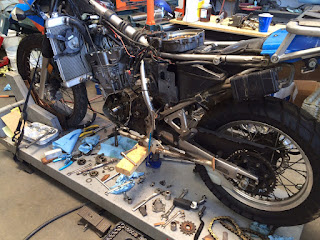 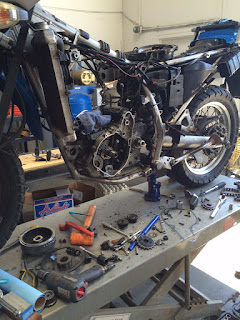 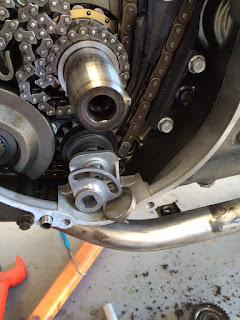 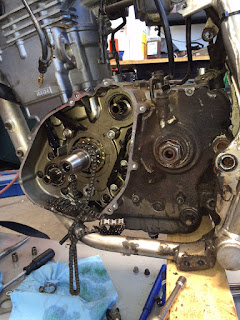 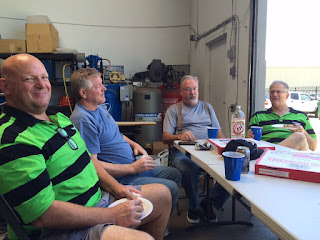 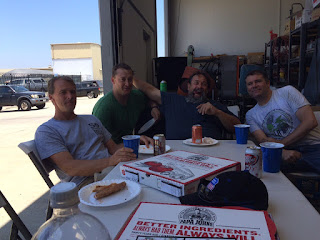 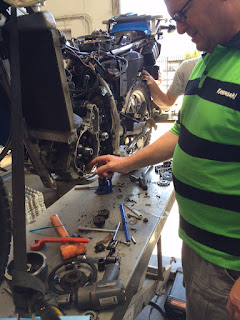 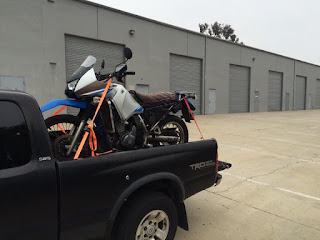 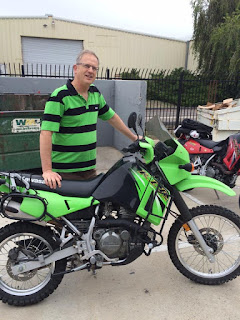 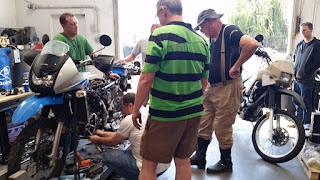 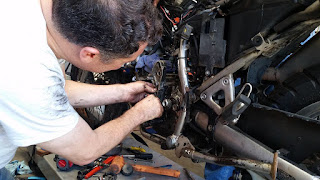 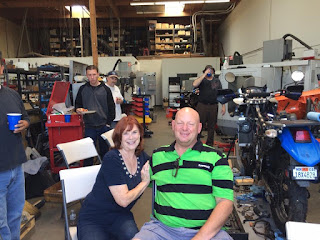 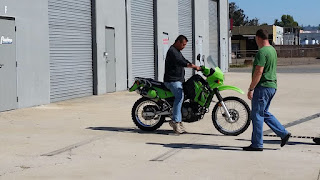 Mike has these tech days every so often; I've attended 3 or 4 over the years. Today's was kind of special as it was his 25th anniversary.

I counted 14 attendees, plus 2 subject matter experts (Mark, Wyman and Watt-Man) and some ladies.

There were several bikes in various stages of repair. Doohickeys, Thermo-Bobs, canisterectomies, tire changes, etc. lots of folks just there to assist and socialize so everything went smoothly.

I wasn't sure what I was going to do with my new-to-me Gen2. Turned out the bottom end needed some serious help so I swapped it out completely. Ended up getting the 685 kit (bored cylinder, larger piston), as well. Hey, it was there...

All in all, it was another good day hanging out with some great KLR peeps. And we all agree that KLR people is good people.