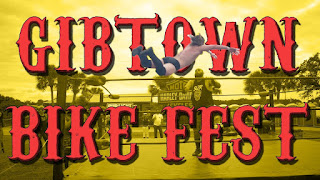 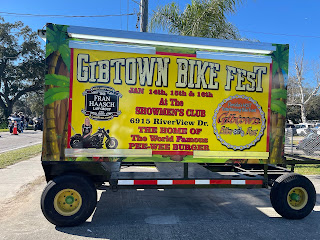 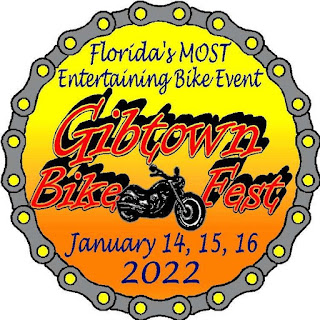 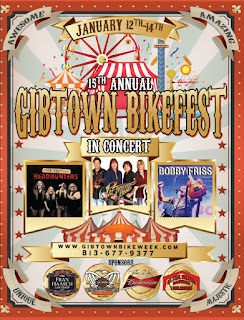 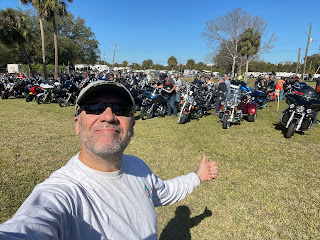 The two shows that I’ve really been wanting to see are Leesburg and GibTown.  So today a bunch of us rode up to Gibsonton —between Gibsonton and Riverview, just south of Tampa, Florida— and took a look at what they had.

The event is hosted by the International Independent Showmen's Association, known to most as the "Gibtown Showmen's Club.” They’re  one of the largest organizations in the carnival industry and opened this facility in 1966. 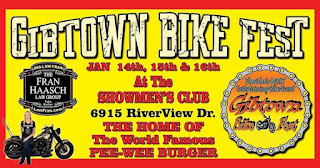 This was a 3-day event opening on Friday. We had intended on going Sunday but the weather folks are saying we’re supposed to get some hurricane-style weather tomorrow so everybody rearranged their schedules and decided to go today.

The place was packed with bikes of every make, model and style and, of course, lots of fellow motorbike fans. I think last year they had 9,000 people a day in attendance and I’m guessing there were probably 10 to 12k people there today.

There were two stages with bands playing southern rock and some of the Carnies were putting on freak shows …they had snakes and all sorts of stuff like that.  There was a hypnotist there, too. 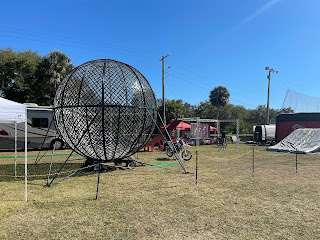 But anyway, we had a great time; we ate some fair-food, bought a bunch of knickknacks, leather goods, patches, pins, shirts and stickers and everybody left happy.

Now, on to Leesburg! 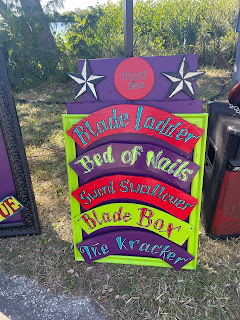 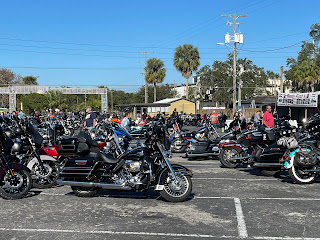 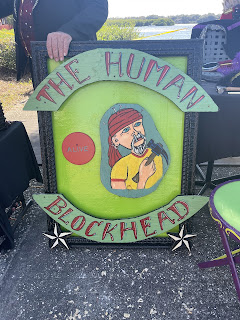 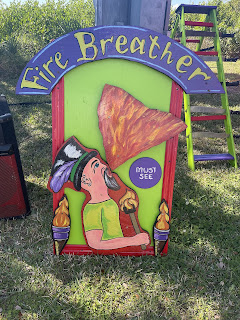 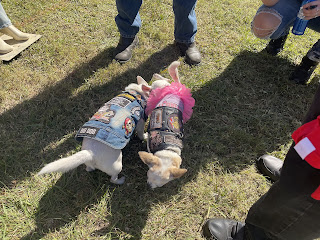 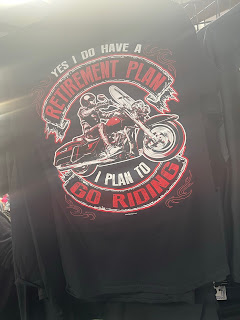 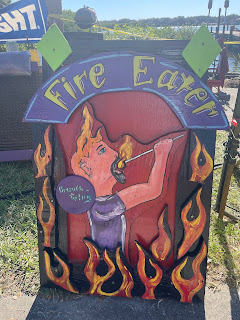 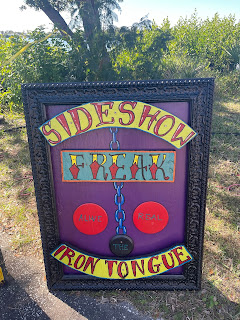 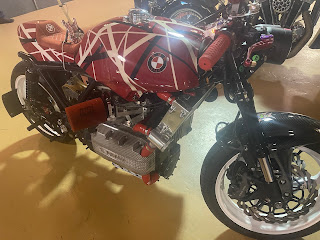 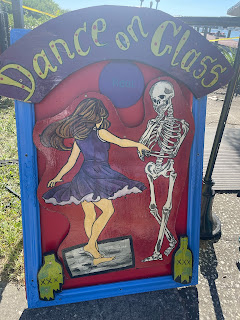 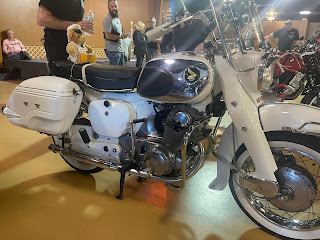 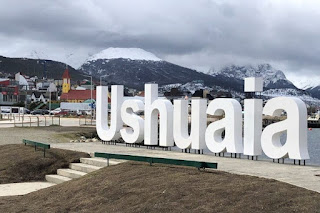 But I still yearn to travel through Latin America by motorcycle.  And I ain’t getting any younger.  So what’s a guy in his mid-50’s to do? Well….

IF I have no employment responsibilities on July 1st, 2022 and IF my wife is OK with my extended absence and IF the borders in Central and South America are open and IF Covid isn’t expected to severely keep travelers from moving freely between countries and IF I can find a feasible way to traverse the Darien Gap between Panama and Colombia and IF I have a riding partner who can travel with me for 4-6 months….well, I may attempt to head south for a few months and be in Ushuaia by New Years Eve.

I told you there are a lot of IF’s…but nothing’s impossible, nothing that can’t be overcome. 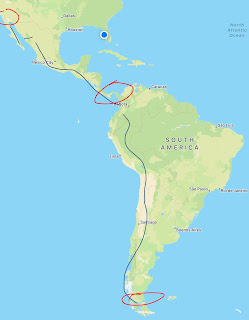