Bad attitude in Baja: Giant figure 8 puts a smile back on my face

I had a bad case of the ass. I'd planned a 3-day ride with two other riders but both bailed out at the last moment. OK, I would go into work after all and do some needed chores around the house instead. All was going well until late last week when an old friend called to say he'd intended to come out and ride but it was going to be a surprise. Being retired, he didn't have anything to do so he'd ride out from New Mexico and we'd ride.

A guy with bigger nads would've just said, "Sorry, I've made other plans." But I didn't and I was obligated.

I grumbled and complained and kicked the dog. My wife just shook her head as to say, "What a pussy." I was pissed at myself.

Anyhow, I prepped my trusty KLR and took the Friday off and awaited the inevitable.

He rolled in on his Gen 1 KLR at about noon on Friday. We ran around town on our KLRs doing errands until 4 or 5. Meanwhile, my KLR began developing starting issues. Kinda seemed like fuel starvation but it was getting fuel and spark. I chalked it up to tight valves and parked it: I was taking my KTM after all. I'd had the 990 cleaned up and ready to sell so I really didn't want more dust on it.

But nothing was going my way, so I transferred the gear over to my Katoom and we left Saturday morning for an easy, laid back ride. Still, I was grumpy and not in the mood for riding

We crossed at Tecate and were in Ensenada by 10. We headed south to Santo Tomas and took the easy route into the hills (not the Punta China/La Bocana trail). It was pretty torn up, alright. Some places were OK but there were lots of ruts and rocks and silty spots. We made good time and only saw a couple of other riders on small bikes near the fish camp.

We rolled into Coyote Cal's by 1:30 and checked in. I had a bucket of beer and talked with Rick. We were the only ones there until about 4. Then a big tour group on Honda's showed up--must've been 15 or more and a chase truck. Then two vans full of hippies arrived. They were a whitewater rafting group who do their annual seminar at Cal's. Lots of yoga and vegan stuff going on there.

It wasn't until the 2nd bucket of beer that I started feeling a bit better. Maybe this wasn't so bad of a weekend after all...

Anyhow, it started getting busy and someone yelled out, "Hey, Dan!" It was our own SDAR Banned-ito Crusty (Craig) and a friend. We hadn't seen each other in quite a while so we caught up over beers. His friend Larry Morton showed up, too. With a hot little trophy truck and an even hotter young Colombian girlfriend. I guess he runs a bike tour group, too.

The place was swinging and we heard all sorts of stories about the day's riding. One guy from Colorado pointed at my big orange pig and said, "Please tell me you didn't ride that over from Santo Tomas!" It was the same route they'd done on their skinny Hondas. Good times.

Me and my buddy called it an early night and we left the revelry to the youngsters.

The next morning we had coffee and the dirt riders special breakfast as we planned the day. Craig was riding back to Santo Tomas and I was inclined to take that route, too. My friend had already seen that so we rode the coast south and cut over to San Vicente...but not before riding up and through the little volcano south of Erendira. Again, the route was pretty tore up until the trail turned east toward the highway

We fueled up in SV where I ran into an old, old friend at the Pemex. That made my weekend, actually.

We stopped in Ensenada to do the tourist thing and made our way up the coastal toll to Tijuana. I rode up the bus lane (instead of the SENTRI lane) and cut in right at the inspection booths. It was crazy busy but crossing time was still under 10 minutes.

Looking at the odometer, we did about 300 miles, 60+ on dirt. It was really a huge figure 8 when I looked at the Spot GPS tracks.

My buddy left this morning and I already miss him. Plus, I feel like a prick for my pissy attitude. I sure hope it wasn't obvious.

Anyhow, I'm already planning two more rides before the year ends. One to Coco's and back to Gonzaga Bay, the other just an overnight street ride to San Felipe. So more to follow... 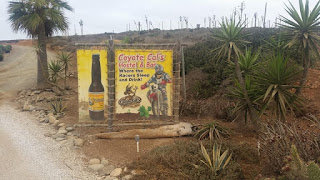 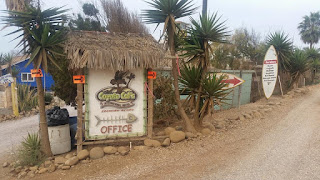 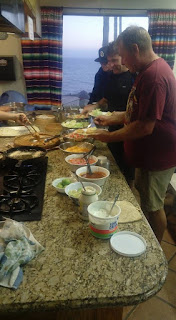 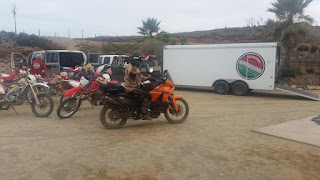 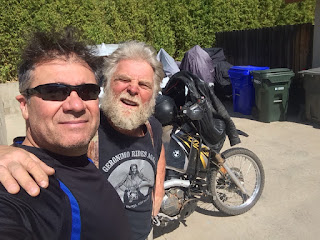 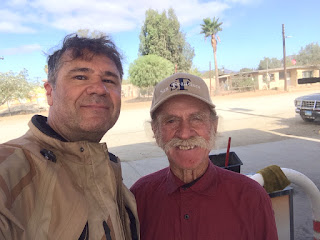 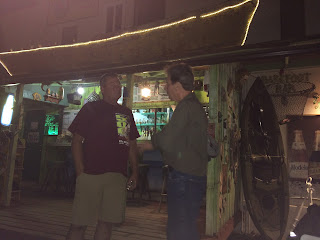 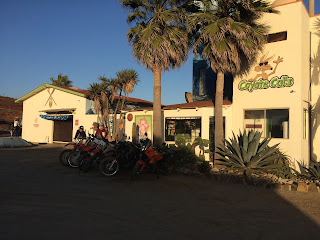 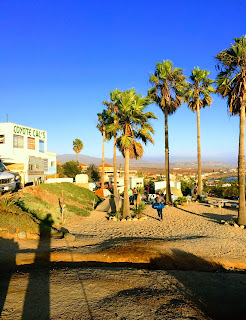 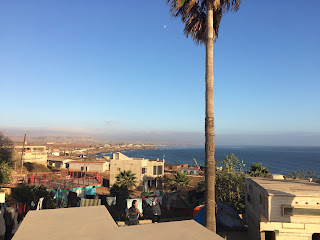 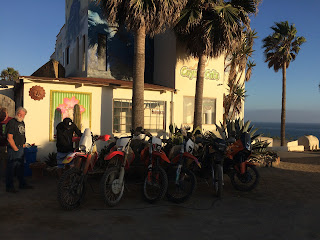 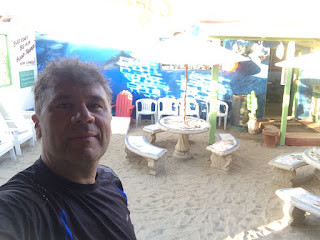 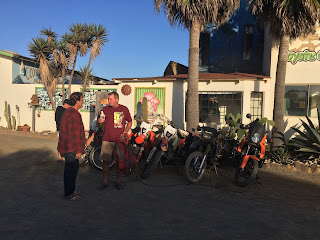 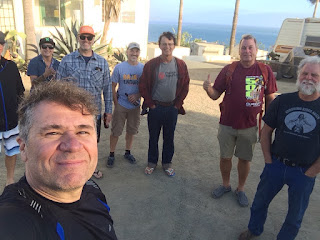 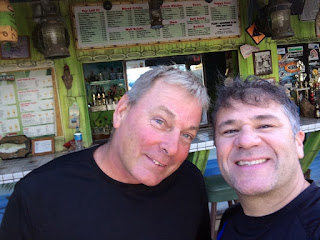 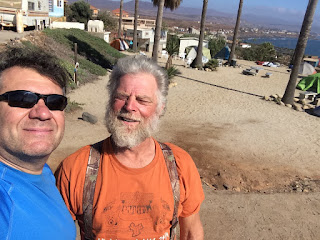 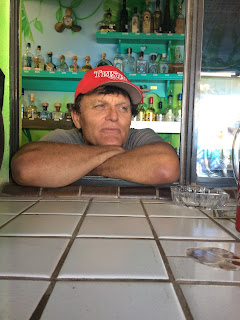 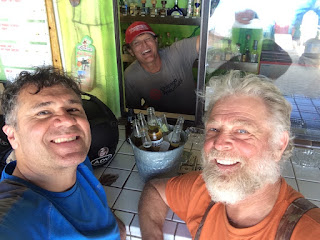 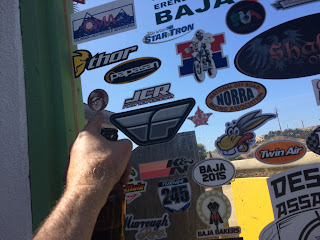 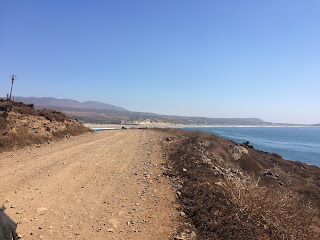 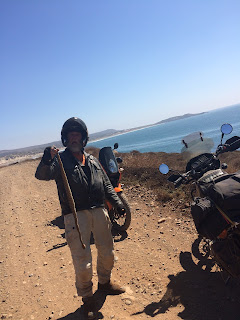 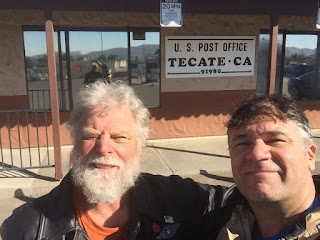 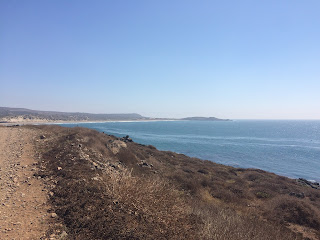