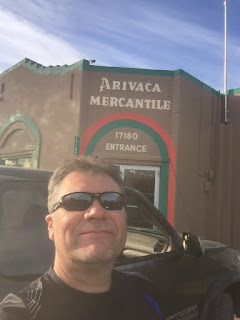 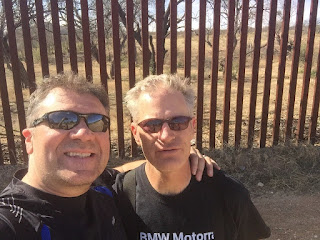 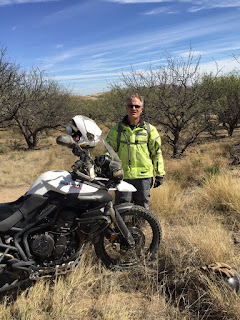 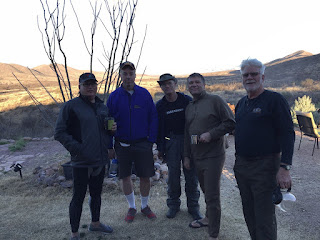 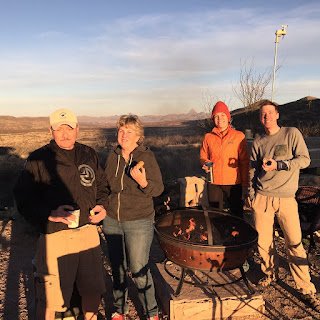 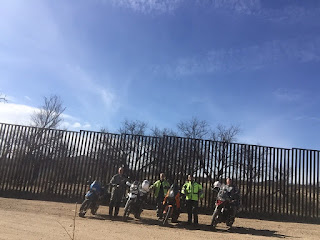 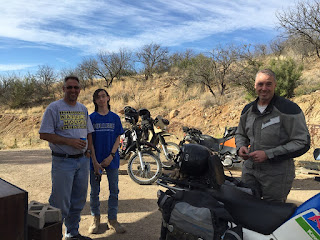 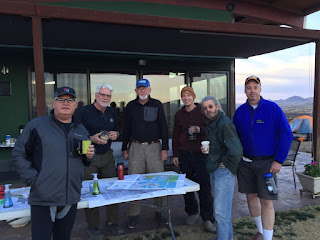 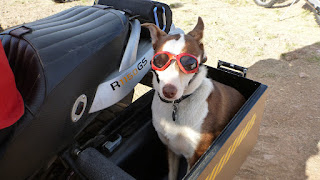 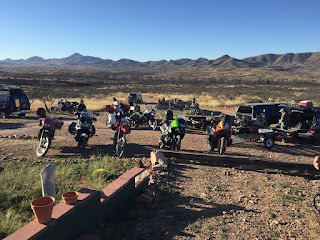 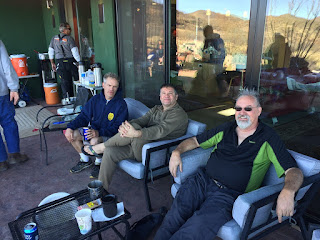 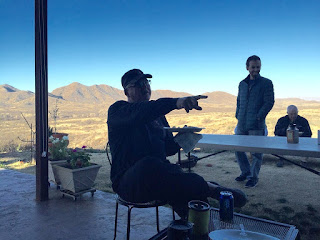 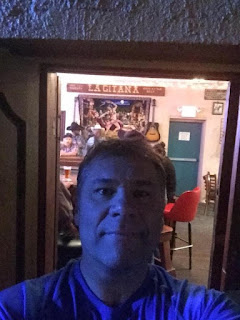 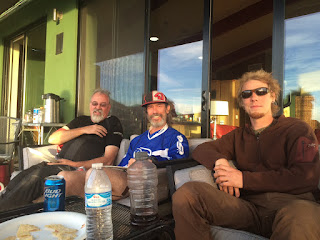 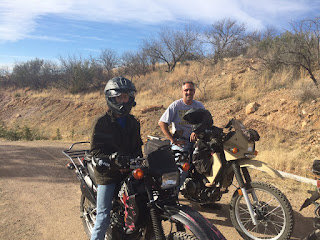 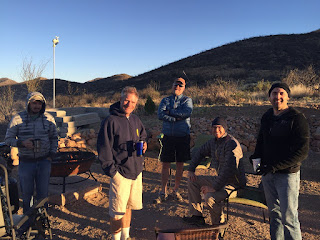 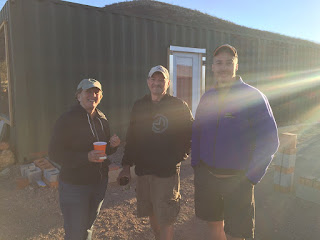 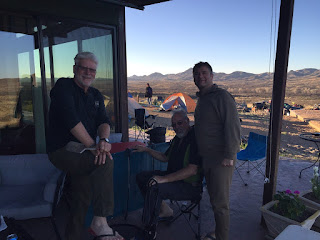 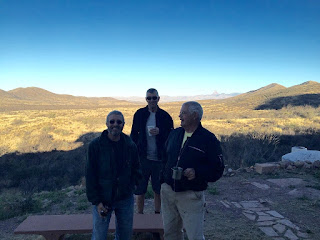 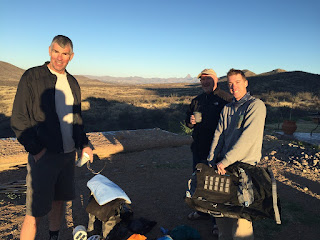 As you can imagine, I highly recommend the Arivaca Outback (https://sites.google.com/site/arivacaoutback/) if you want to explore that part of Southern Arizona.
Posted by Dan Diego at 6:05 PM 4 comments: