Four friends and I just rode from Tampa to the Daytona BikeToberFest.  We left on a Thursday, spent the whole day on Friday doing on at Daytona HD, Main Street and the Speedway and then we rode back through Leesburg on Saturday.  It was an absolute great time and I wanted to mention a couple things I saw and did while I was there.

This was the first time any of us had been to BikeToberFest, though we’d all been to Bike Week in the Spring, so that was our baseline for judging this event.

We took the 75 north to Ocala, then 40 east and the 111 north to the hotel in Flagler Beach…and that turned out to be a really good route; no traffic (but a lot of bikes) and and plenty of beautiful scenery.

We stayed on the Palm Coast just about 20 miles north of Daytona and that turned out to be just perfect.  The place was full of other motorcycle enthusiasts from all over the US, so that was cool.

On Friday morning we left early and went down to Harley Davidson of Daytona (Bruce Rossmeyer's HD) right off the 95 and they were gearing up for a big crowd.  They had a couple stages, beer stands and all sorts of vendors. We stayed about an hour and a half then we took Highway 1 over to Daytona and parked by the Boot Hill Saloon.  The CMA guys managed that particular parking lot right off of Main Street. Only $5 and that included a blessing of our bikes!

We probably spent 4 hours there walking up and down Main Street and going down to the pier.  We got beers at different places like Boot Hill, Froggy’s, Joe’s on the pier and a “couple other places.”  We ate lunch at the Cruisin’ Café and there was no real wait.  It was pretty good food, decent prices, OK beer selection but they didn’t have anything on draft—it was all in bottles or cans.  I think everybody bought shirts and stickers and things like that.

We then rode over to the Speedway where there were a whole bunch of other vendors set up.  On the way there we passed the Indian dealer who was doing demo rides. When we got to the Speedway, BMW was set up and they were doing demo rides on about six or eight of their different bikes.   There weren’t a lot of people there but it was still a lot of fun.

After about an hour we left, taking the 95 straight back up to Flagler Beach.

We’d heard about the Ormond Scenic Loop and we wanted to try that on Saturday morning. Yes, there was some information on it but not a lot of specific information. Some sites said it was a single loop, others said it was a double loop.  I ended up just taking what I thought was the best route: Leaving the Flagler Beach area and riding south down the Dixie Highway; that’s the tree covered route that everyone talks about and it’s pretty cool.  Four deer crossed right ahead of us at the beginning of the ride.  We rode that all the way to the bridge on Granada.  We took a left and went over to the coast and took the A1A straight up to the 100, which is Flagler Beach again.  Then, instead of riding south through the state park (Tomoka?) we were looking for (I missed it), we took the John Anderson Highway south instead… and that was pretty nice with very few stop signs.  Once we reached Granada again (CR40), we went over the bridge and headed westbound toward home.  I highly recommend the Ormond Scenic Loop, and specifically the way we did it (South on the Dixie Highway, North on the A1A).

When we got to Highway 19 we went South and made our way over to Leesburg for lunch. Some of the guys had been to the bike rally at Leesburg before and it’s pretty much a ghost town when no bikes are there. After chow, we took backroads —basically riding down to CR 39 through Plant city— on our way back.  Again, light traffic and very nice country roads. A great way to end this ride.

Would I do BikeToberFest again? Probably not.  It’s a nice area to ride to and around but unless you want crowds and the same old vendors, it isn’t too exciting.  However, interacting with other bikers and riding some nice beach and backroad areas is well worth a visit. 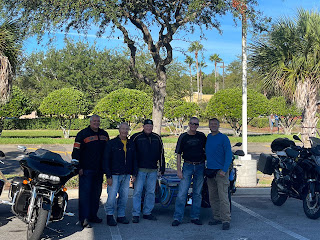 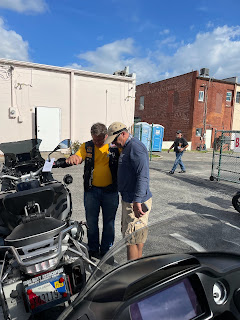 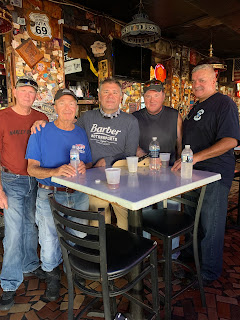 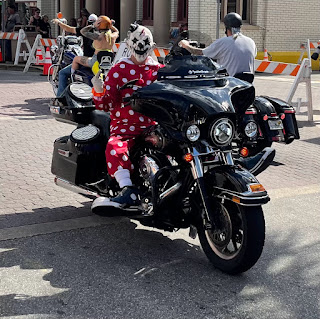 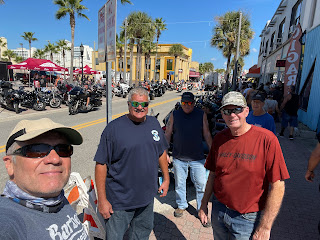 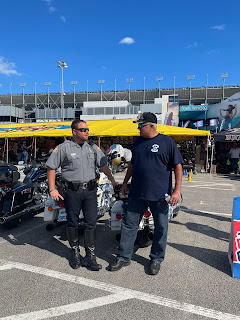 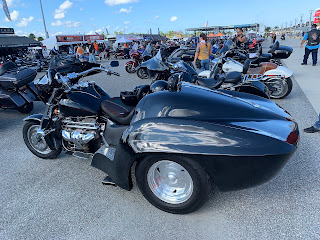 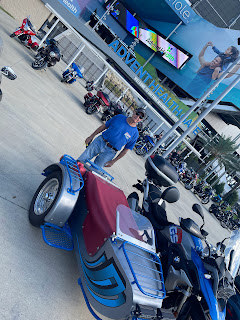 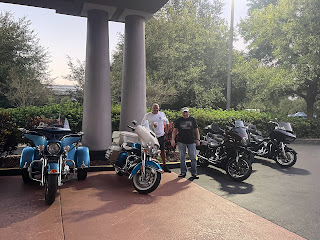 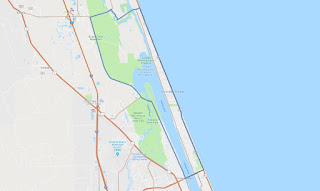 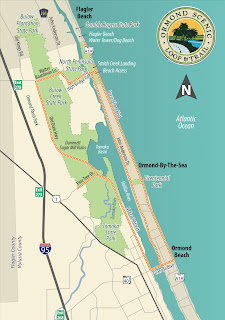 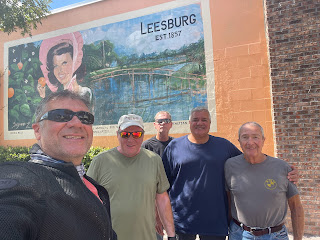 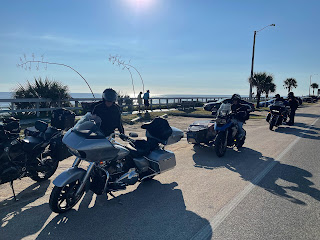