Like many KLRistas, I had some rubber turn signal stalks go bad—three at once, actually. I looked at options and ended up going with 3D Cycle Parts (available for $25 delivered from Amazon or eBay). I did this mod on my Gen 1, though the kit is also available for the Gen 2.

* Just FYI, in case you’re gonna ask: 1. I didn’t go with LEDs on this one, though I did on my other KLR. 2. While I might’ve been able to gather the parts from a hardware store or fabricate them myself, the entire kit was only $20–and it was well thought out—so I went with it.

Though I did watch the installation video about a month ago, I didn’t watch it today before I installed them. That might’ve been a good idea as there are a couple of small points that make the install go easier. Watch the video.

As well, I would’ve done things a bit differently, by using the existing nuts—or at least the same sized nuts—but that was no big deal. The install is straight forward and the entire job took less than 90 minutes...the first one taking the longest.

NOTES: 1. Your signals will be closer to the bike, though you can use spacers to push them out a bit if you like. 2. I didn’t need to remove the front cowling to do the front signal install. 3. If your bike was previously modded in any way—like mine, for an aftermarket rear rack—you’ll have to slightly tweak the install...but nothing major, usually just some wire routing. 4

I highly recommend this kit if you’d like to keep your existing turn signal set-up—whether or not yours is broken or about ready to break. 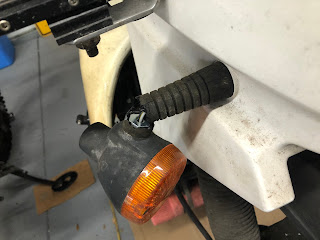 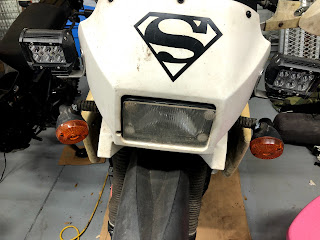 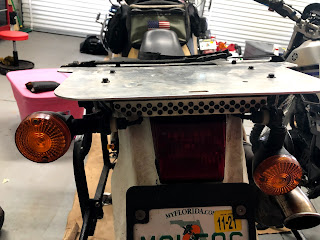 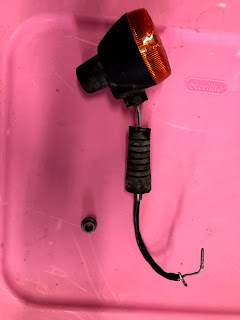 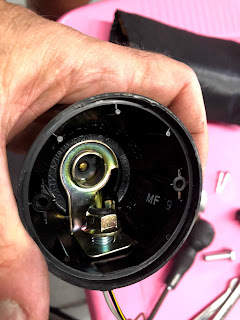 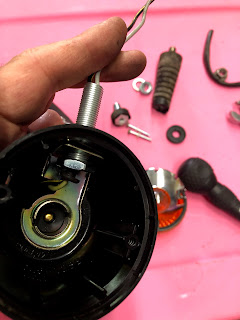 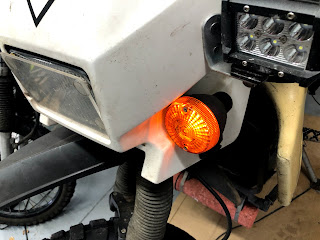 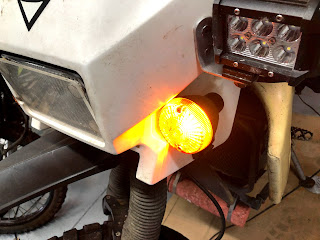 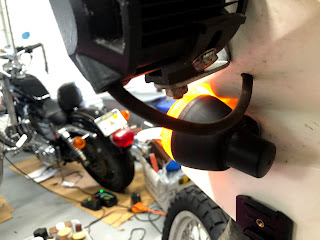 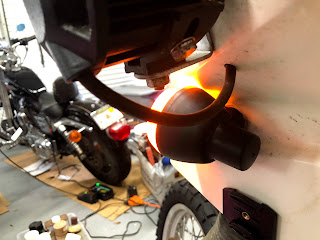 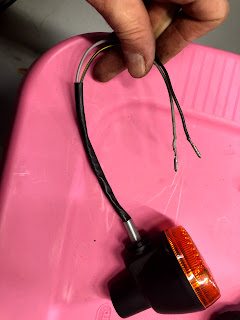 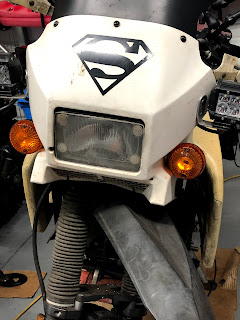 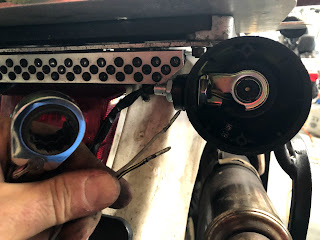