The post on ADV back in October sounded interesting enough:

"San Diego County Back Country Adventure Route: Looking for a weekend adventure ride in our San Diego back country? If you're interested I plotted out an adventure route through San Diego's back country for adventure bikes like the BMW F800GS, Triumph Tiger 800 XC, KTM 990 and KLR 650. It's a two day route with a mix of mountain twisty paved roads and dirt tracks with awesome scenery. It's got mountains, desert and back country roads laced with dirt tracks to keep it fun. The route was picked for the mid sized adventure bikes."

OK, I was in. The route was being set up by two guys from the local SDAR site (http://www.dualsport-sd.com/). I'd ridden with a few of them and this sounded fun. So I packed up the bike, loaded the camping gear and off I went. 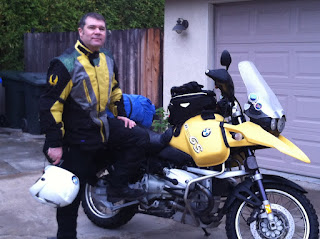 You can read some of the ride reports and see from the photos that this was a really run ride. 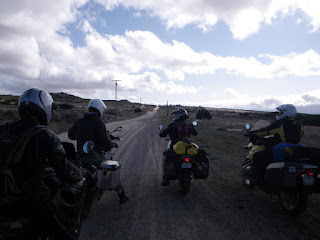 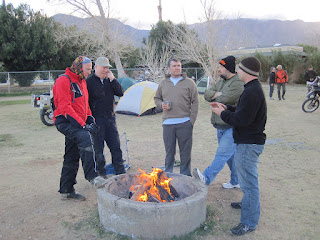 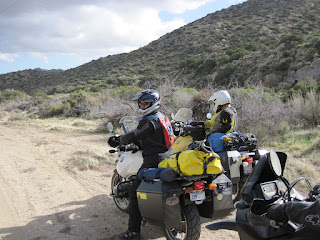 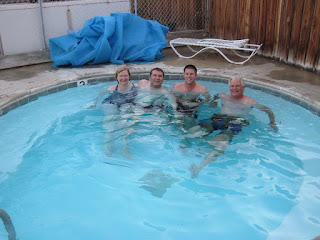 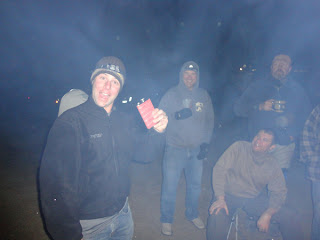 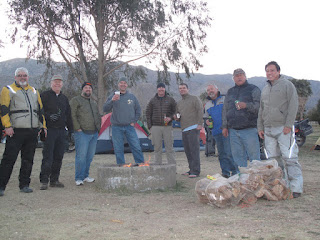 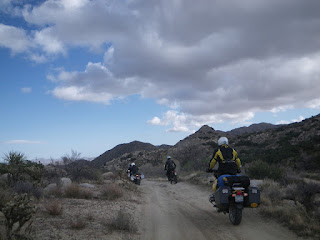