Williams Lake to Sumas, Washington: Back in the USA!

Today’s ride was eight years in the making.  Back in 2014, I was heading south on the Cassiar Highway and people were giving me ideas of which way to go. And because cell service was so bad, I usually didn’t get their messages for over a day.

One message in particular always stuck with me. After I had already passed the area and was down by the Fraser Canyon— which turned out to be a wonderful ride in itself— I received a message that said, “You  must do Lillooet, Pemberton, Duffy Lake Road and Whistler… not to be missed!

And that always stuck with me. Well, today I went ahead and did that ride and it was everything that the guy had promised… it truly was an incredible ride.

At Cache Creek I got off the 97 and got on the 99 South.  There was Lillooet—with the badass town motto of, “Guaranteed Rugged”—then Pemberton, Duffy Lake Road, Whistler, Squamish and ending with the Sea to Sky Highway.  Absolutely amazing area; pictures don’t do it justice.

Lots of elevation and snow—Whistler is a ski resort—and twists and turns that bike enthusiasts love.  And there wasn’t much traffic at all.  Temps were between 75-80 so very comfortable. No rain and very little construction.

Hit a bit of traffic in Vancouver but still crossed into the US quickly at Sumas.  The immigration guy didn’t want to let me go…he wanted to hear all about the ride.  Too cool.

I got a room right across the border and grabbed some chow and drinks.  Kinda neat, I stayed at the same lodge where Dan and I stayed when we crossed here in 2014.  I ordered the requisite tequila, toasted my current and former riding partners, Steve and Dan, and called it a night.

A little over 400 mostly beautiful miles today.  Glad to be back in the USA but already missing Canada and Alaska.

NOTE: Steve made it to a campground near Banff.  He said Jasper is a cool town. His ride today was filled with glaciers.

He saw a back bear with two cubs and a bunch of sheep.  Probably gonna cross back into the US at Bonner’s Ferry, ID.

He did 411 miles today and had some great weather. 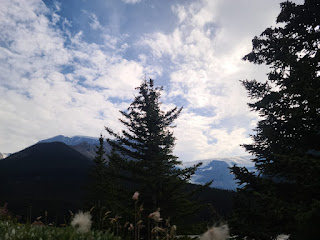 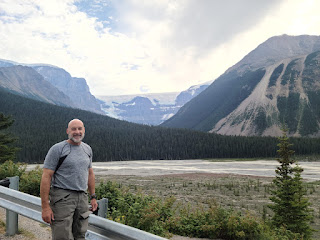 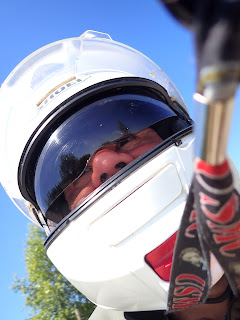 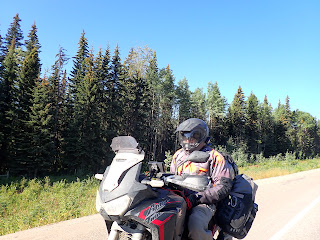 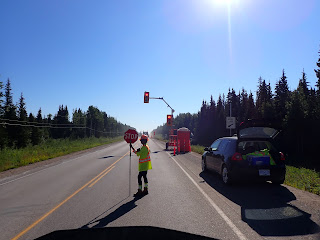 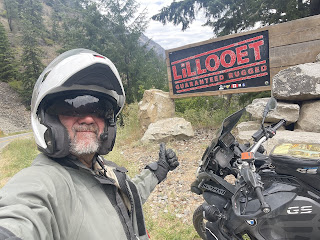 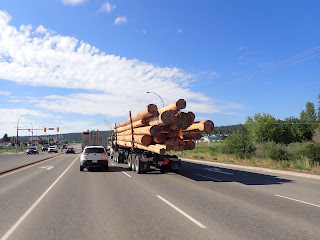 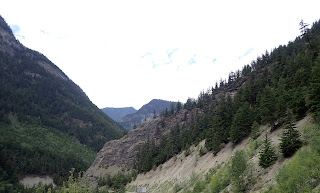 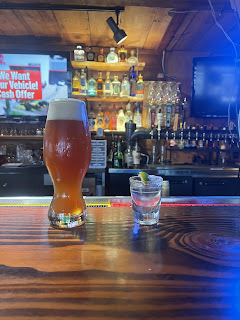 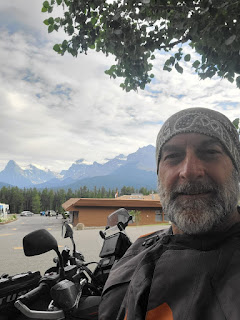 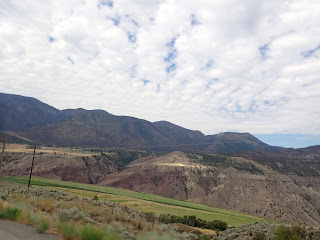 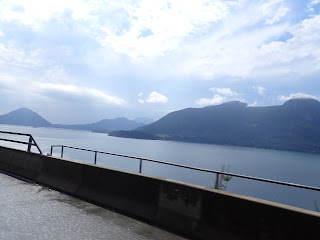 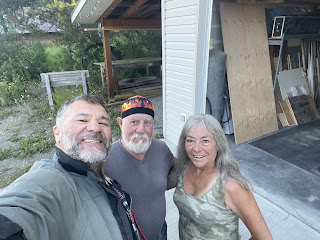 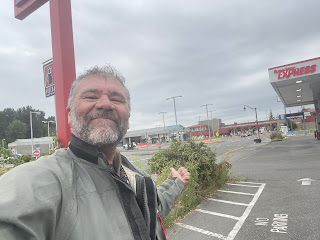 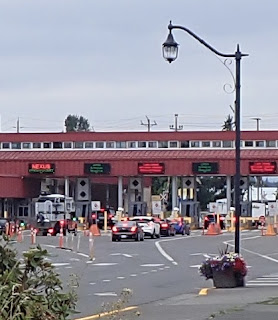 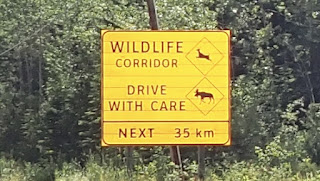 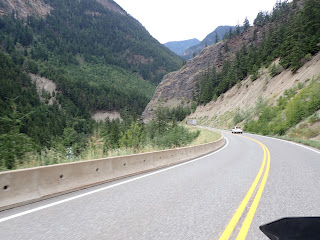