Shortly after I bought my BMW motorcycle in November 2020, I met up with another local BMW rider named Joe Bonacuse.

The day we met, we rode over to Hap’s Cycles in Sarasota where everyone knew him.  Turns out he’d been buying bikes and having them serviced at Hap’s for quite a while.

Joe and I became fast friends and we did quite a few rides together. Joe also became friends with some of my other local friends —Paul, Ralph and the other Paul—and we would all hang out and do motorcycle stuff.

Our first ride was in December 2021, when four of us rode up to Crystal River and spent a couple days riding to Cedar Key, the Ozello Trail and other cool places in that area.  A fun memory from that ride is when Joe took Paul in the sidecar to get a pizza we’d ordered.  Good times.

Joe fit in perfectly with the group and we ended up doing many rides together.  We did all of the local bike shows—like Arcadia , St. Pete, Gib Town and Daytona.  In Daytona, Joe had people lined up to see his sidecar rig; it was definitely a beaut!

When I proposed riding 1,200 miles round trip to Birmingham, Alabama to see the Barber Motorcycle Museum, Joe was the first one to say, “Heck yeah! let’s do it!” And so we did.  Four of us enjoyed a 5-day ride through some beautiful country.

The last time we rode together was in January when we visited the GibTown bike fest.

I recently received a note from Joe’s daughter-in-law letting us know Joe had passed away on June 17.  She added, “He would’ve loved to be on a ride with you all, it was one of his favorite things to do.”  And that made me smile.

This was a special man, a wonderful person, an excellent rider and a valued friend.  You’re missed, Joe. 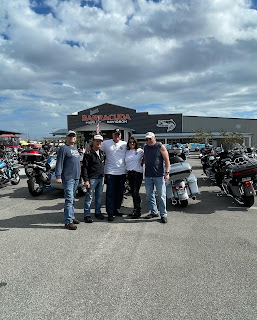 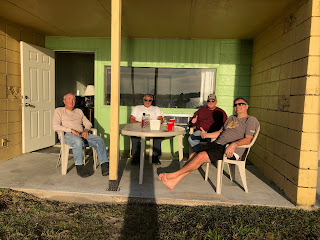 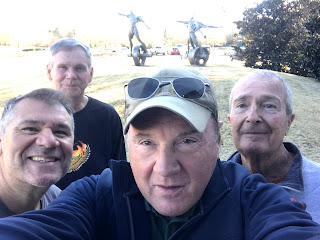 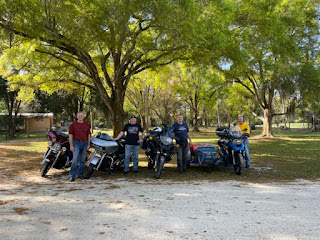 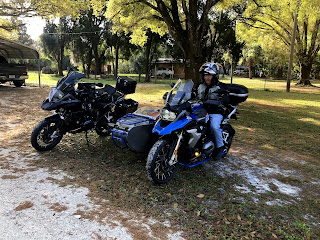 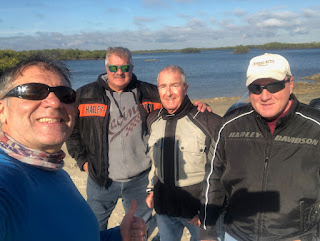 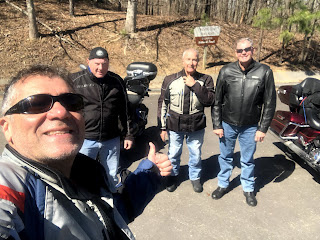 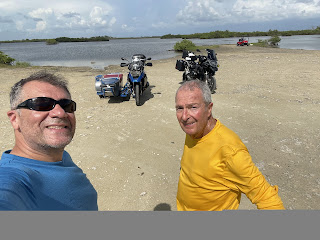 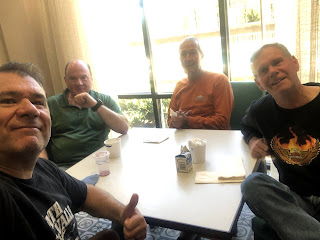 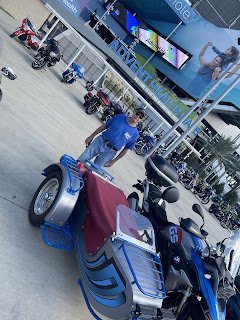 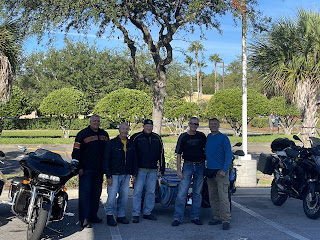 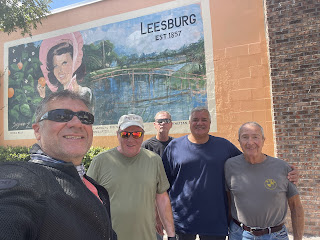 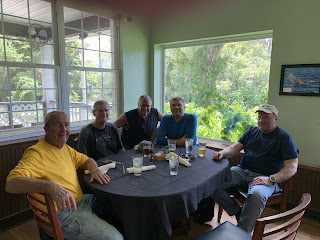 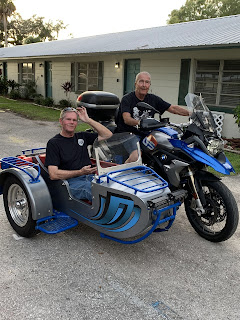 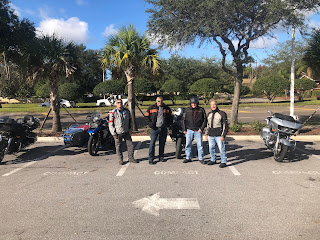 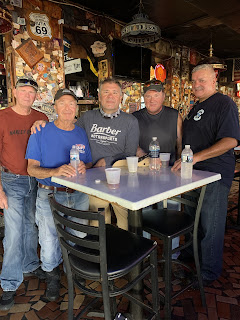 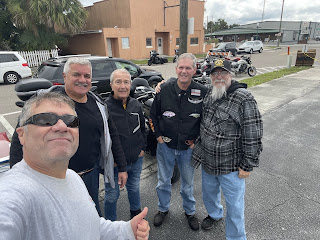 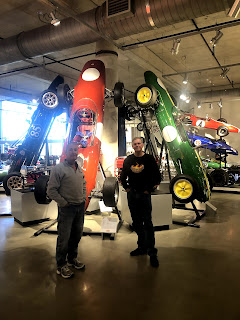 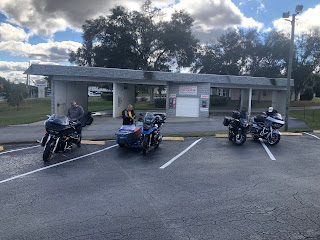