En route from Tampa and Buffalo

The first day Steve rode about 200 miles over to Cleveland. And on the second day, he rode another 300 miles to somewhere in Indiana.

I finished my day somewhere in Southern Tennessee, about 100 miles from Nashville. I rode 625 miles for the day and that was just about enough.  I wanted to get past  Nashville, or maybe into Kentucky, but my butt isn’t as iron as it used to be.

As expected, there was some traffic out of Atlanta and the heat in Tennessee hit 103…and stayed there.  Something kind of cool happened, literally. It was 97 degrees in Georgia and I was feeling the heat.  All of a sudden, a cooling rain fell and it dropped the temperature almost 20 degrees in less than two minutes.  Very refreshing.

So when I pulled into a small town off the I-24 to get a cold drink, I decided to just call it a day.

Steve stated that he wasn’t seeing the MPG he was hoping for (high 40’s) and is only getting about 200 miles to the tank.  I’m in the same boat as I was hoping for mid to high-40’s and only averaged 42…likely due to the wind.  Lots of wind all day long.

Here are some photos of the day. 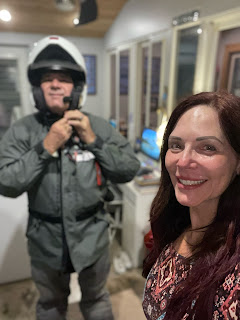 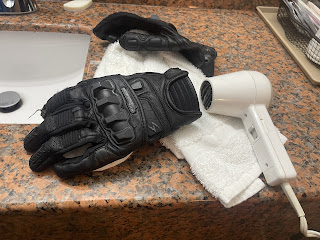 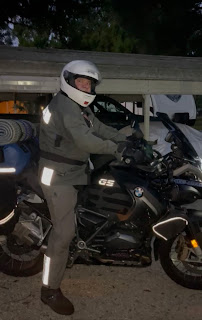 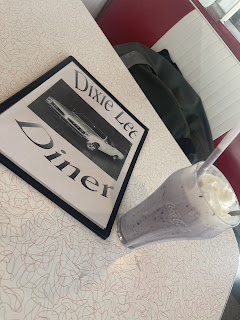 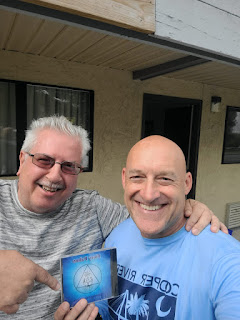 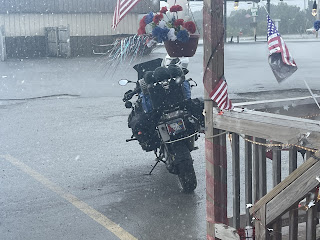 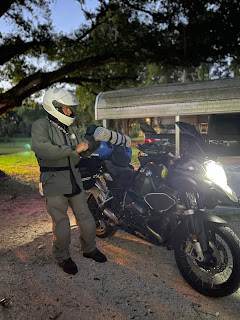